East Anglian alt-rockers Ducking Punches release their fourth studio album Alamort on 16 February 2018. With the album's title taken from an archaic term meaning 'half dead from exhaustion', Alamort offers a solemn pretext to the nerve-shattering lifestyle and backbreaking work ethic that formed the backdrop of this often brutally honest record. 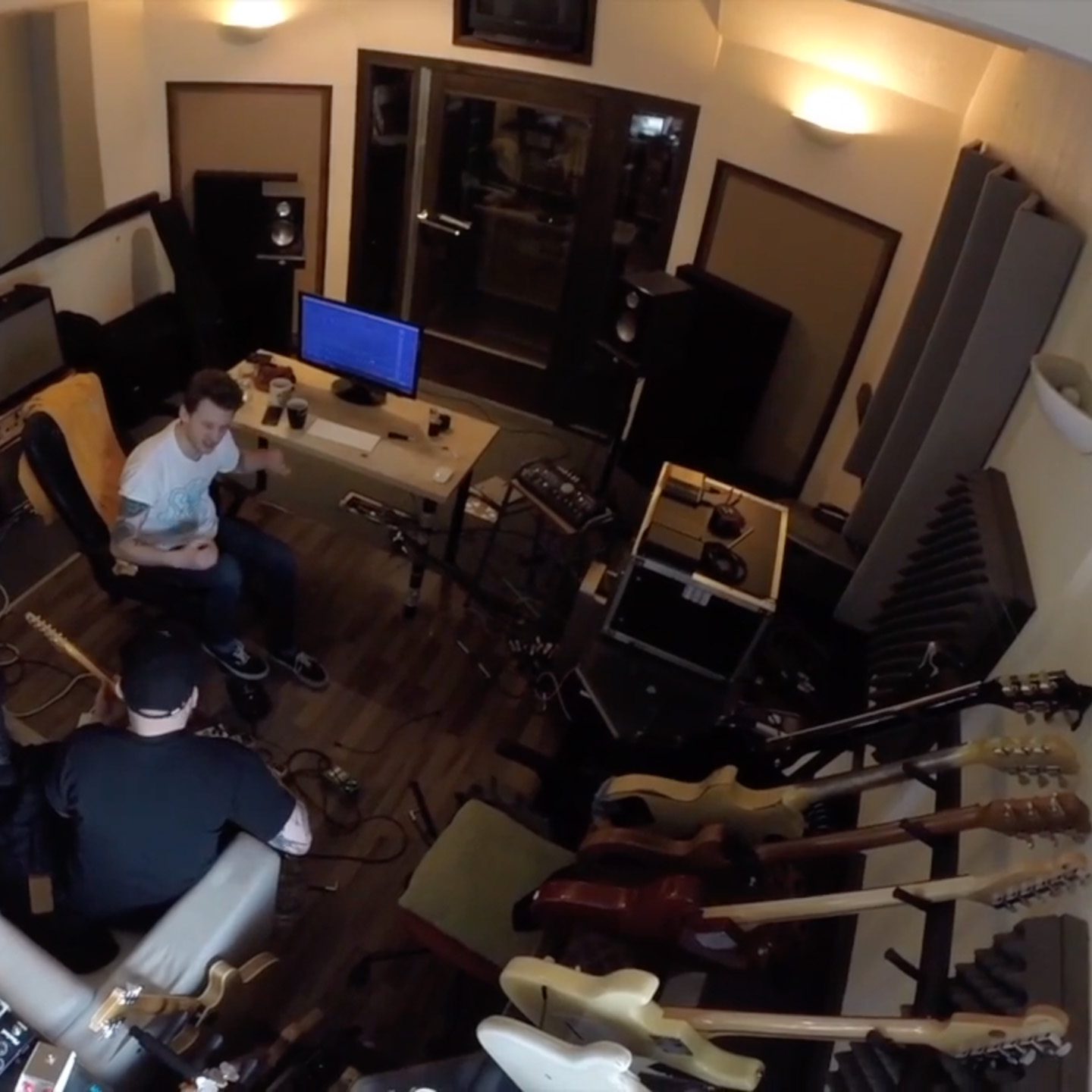 Watch the behind-the-scenes video about the making of the new album. Sort of. You'll see.

Hailing from Norwich, the band has over 1,000 shows under their belt, including a European tour in 2014 with Frank Turner and Andrew Jackson Jihad, as well as festival sets at Reading and Leeds, Download, Groezrock, FEST and support slots alongside The Hold Steady, The Menzingers, Teenage Bottlerocket, Franz Nicolay and Leatherface.

With three albums, including their first on XMR, Fizzy Brain, they've collectively cranked the vitality and volume while building melody, texture and drama with violins, gang vocals and amplification - all the while retaining the pace and dynamics that brought Ducking Punches to such live acclaim. 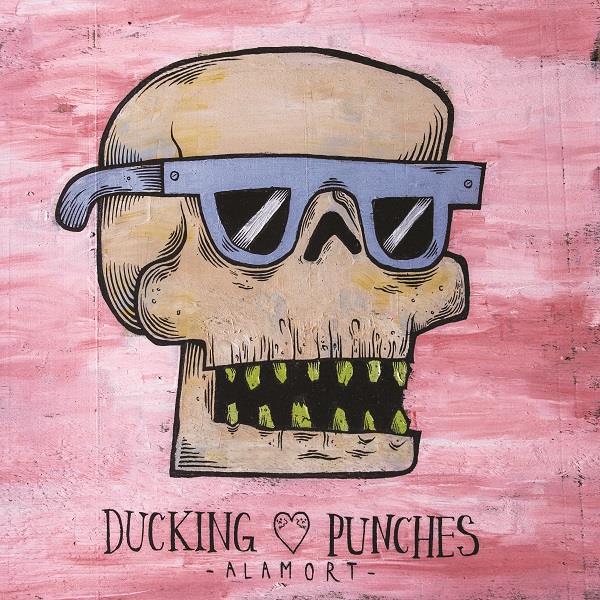 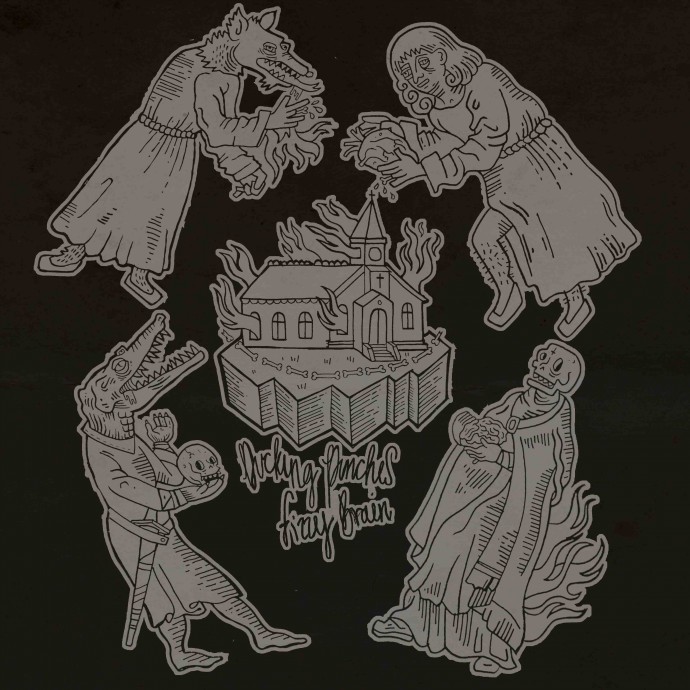 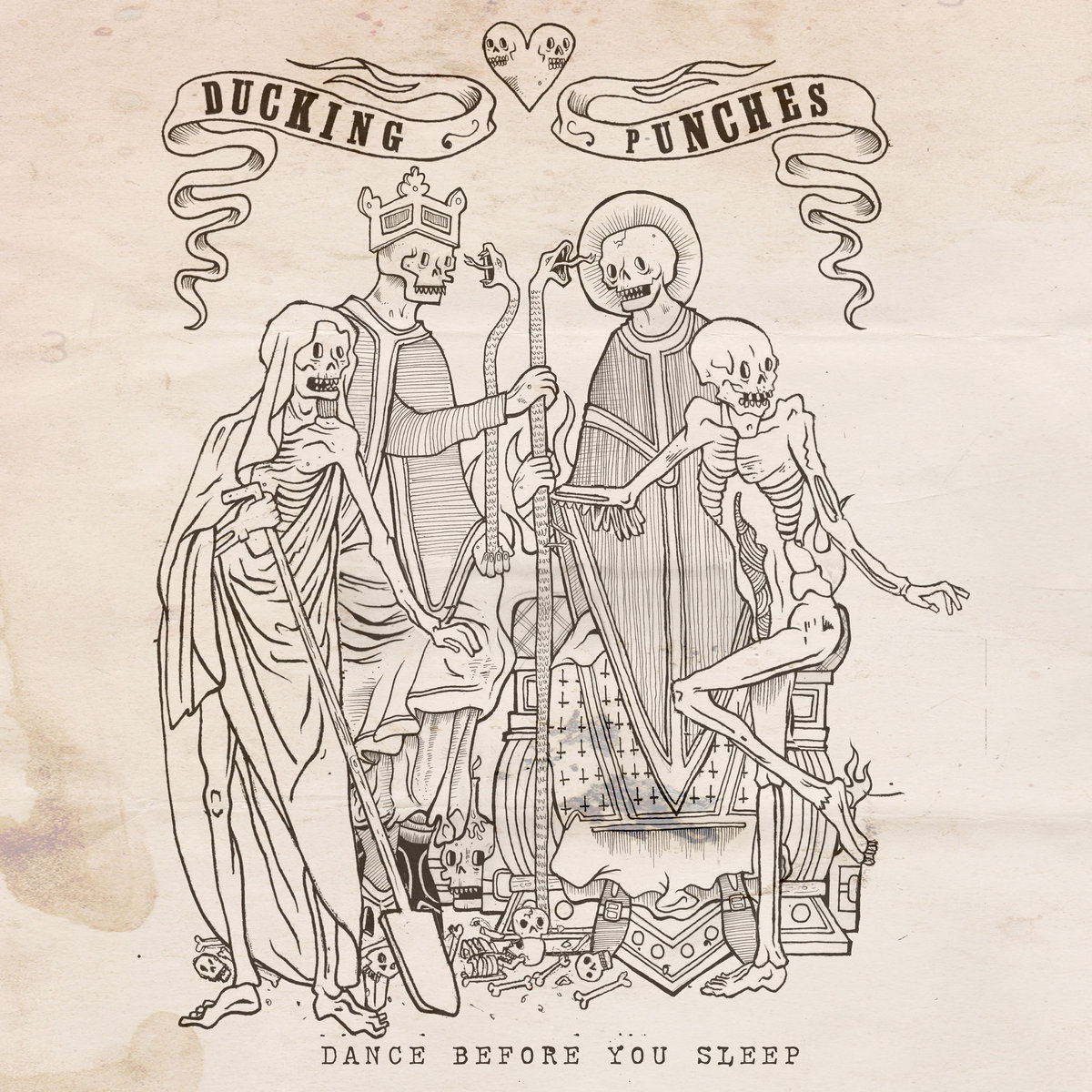 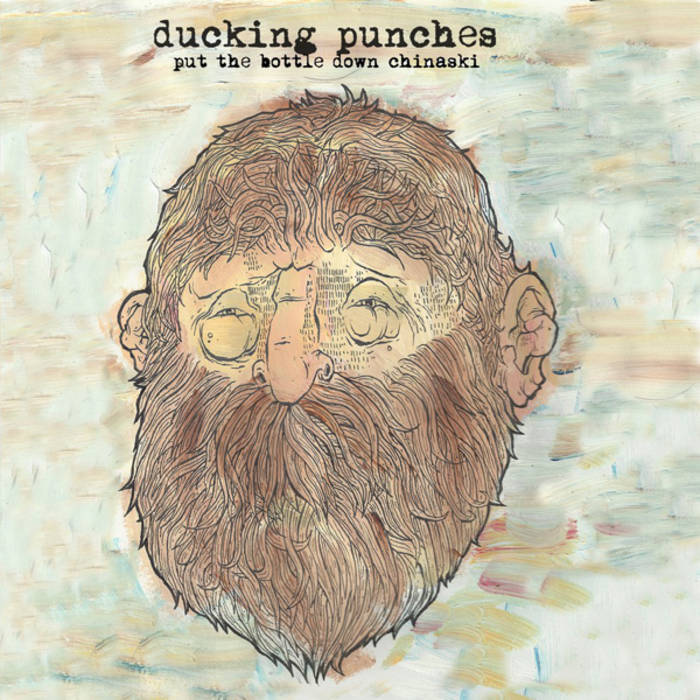 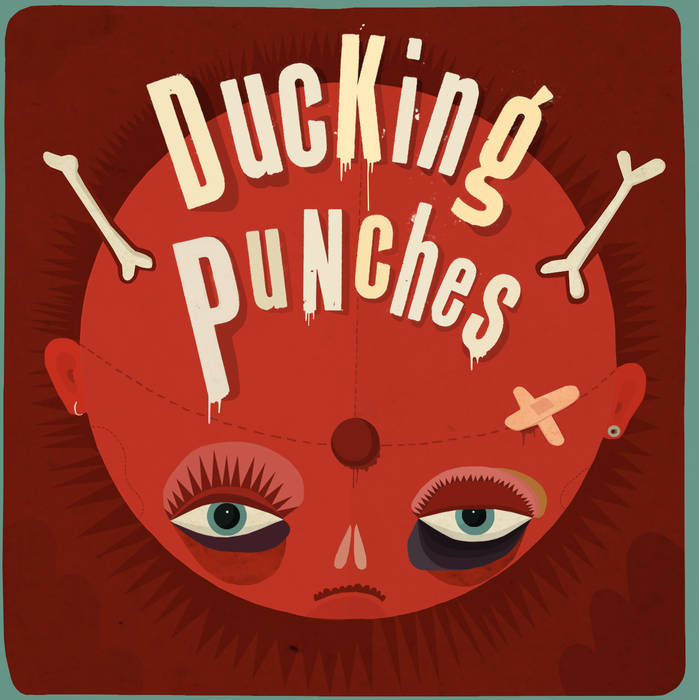 Choose A Playlist
Update Required To play the media you will need to either update your browser to a recent version or update your Flash plugin. 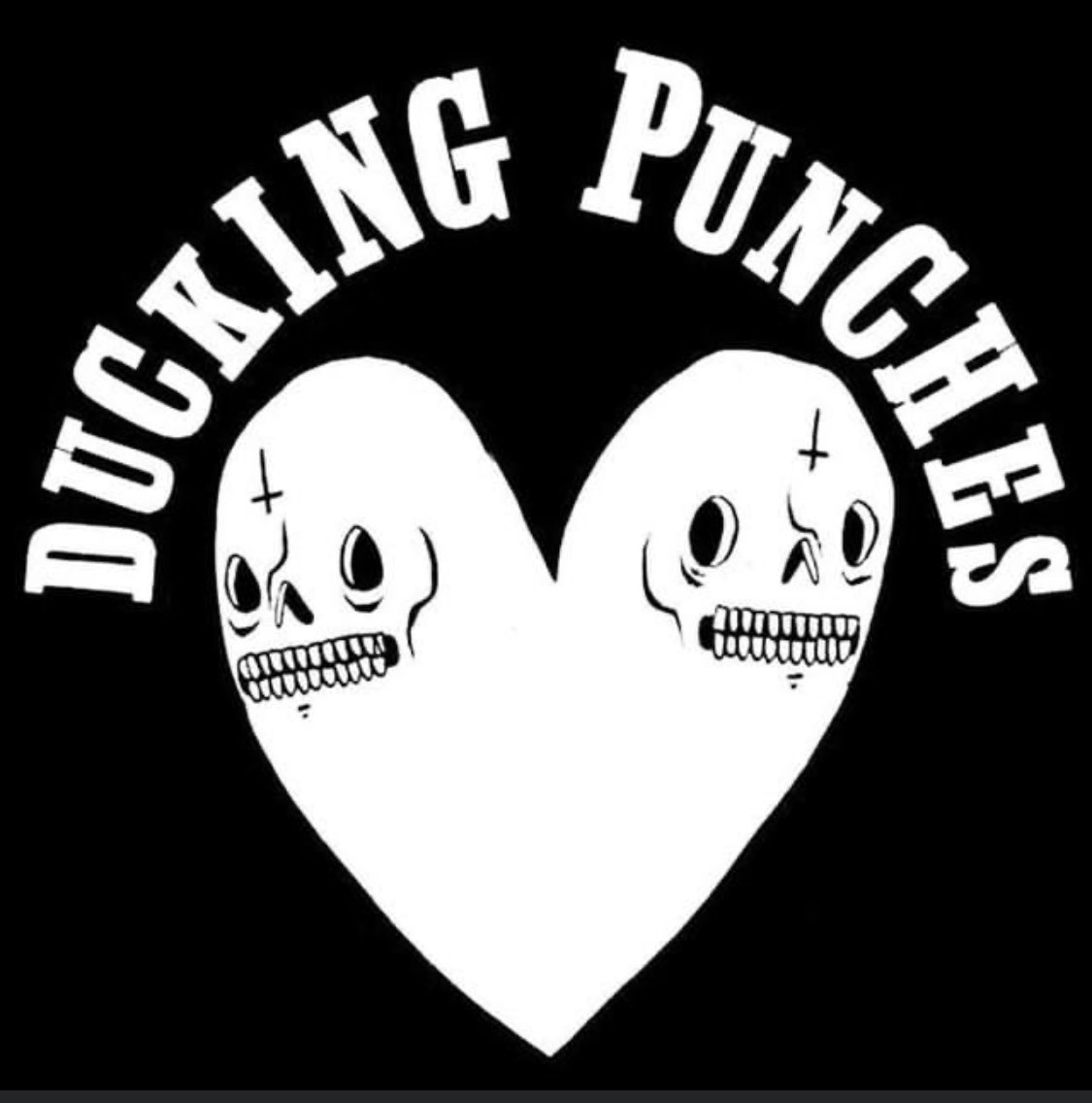 @duckingpunches
RT @CallumIngall: I’ve had a couple of drinks for the first time in a while and I’m smashing through the @duckingpunches back catalogue, ge…

@duckingpunches
RT @WaterfrontNR1: ⚠SECOND SHOW ADDED DUE TO PHENOMENAL DEMAND!⚠ With the final show selling out so quick we are pleased to announce an ad…

@duckingpunches
Due to phenomenal demand we’ve added another date to our final show. With support from. @iknowdavehouse… https://t.co/oMQ0X7JwuQ

@duckingpunches
RT @movingnorthuk: It somehow got even better. @SamRussoMusic show now with added @duckingpunches and The Lab Rats. 💥🍻 Tickets: https://t.… 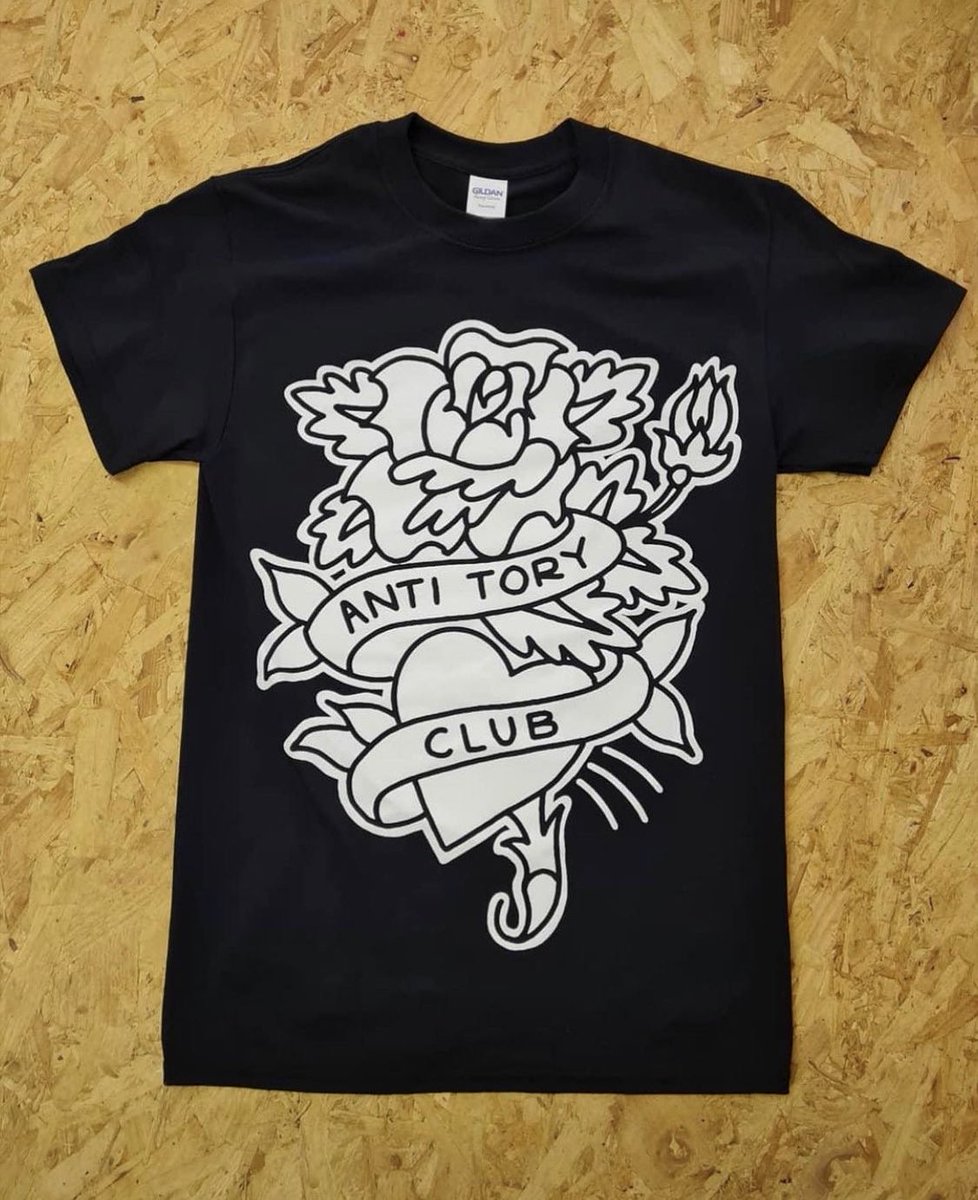 @duckingpunches
If you missed these the first time arpund, then now is your chance… https://t.co/VB6PjYzqmO https://t.co/r4idsQ91f6